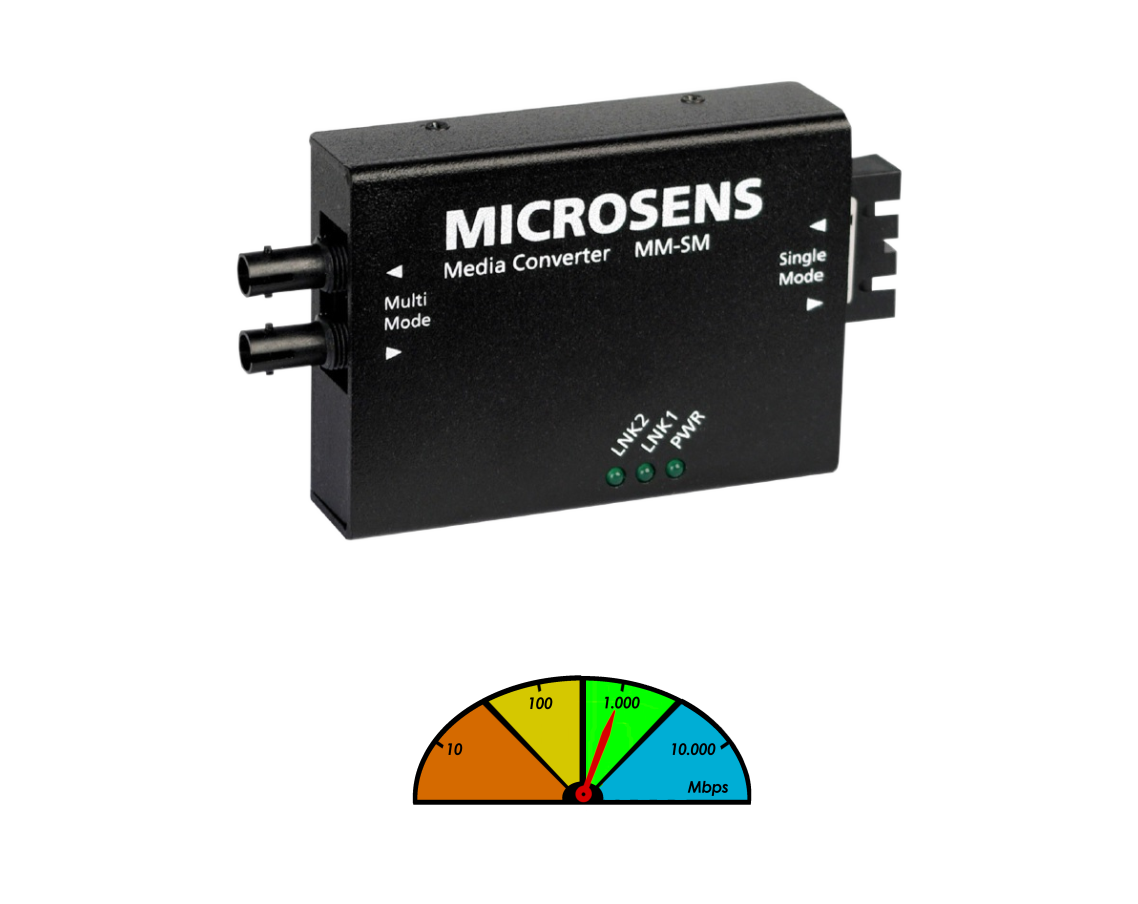 The multimode / singlemode media converters support a protocol transparent, bidirectional coupling of multimode to singlemode optical fibers with different data rates of up to 1.25 GBit/s. The coupling is direct and transparent, without protocol conversion. Due to the transparent mode of operation at data rates up to 1.25 GBit/s, the converter can be used for all LAN, MAN and WAN applications such as Gigabit Ethernet, FDDI and ATM/Sonet (STM-1/OC-3).

Another version of the media converter with the same application supports data rates up to 155 Mbit/s without protocol conversion. Here, too, a broad portfolio of special fiber optics provides a versatile application in existing networks in order to implement different optics and use existing fiber cable paths. The 155Mbit/s variant supports protocols such as Fast Ethernet, FDDI, ATM/Sonet (STM-4/OC-12).

A special version with max. 40 Mbit/s supports even lower data rates for Ethernet (10 MBit/s) or E1 or E3. Depending on the requirements, the converter has different optical performance, wavelength and connection technology.

All protocol-transparent media converters are designed in a standard desktop design (like a desktop device), power is supplied via an external power supply included in the scope of delivery. 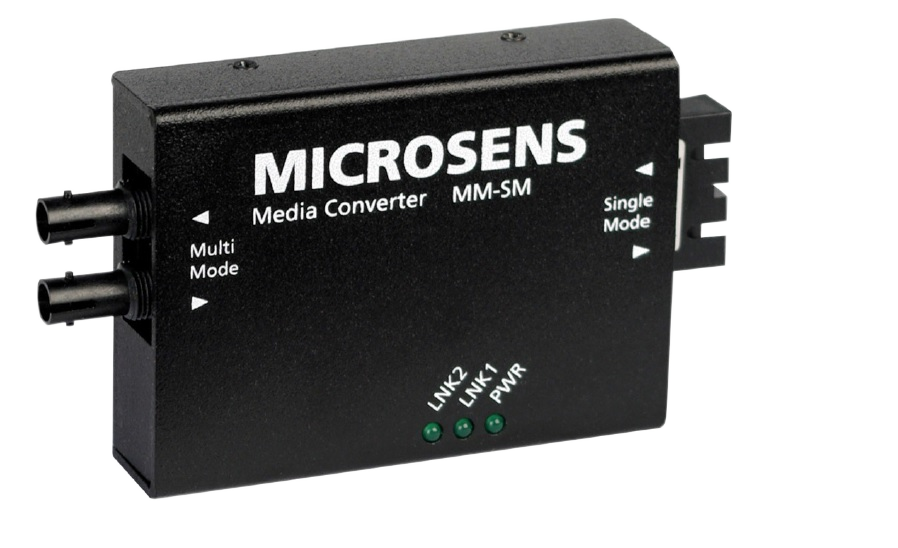 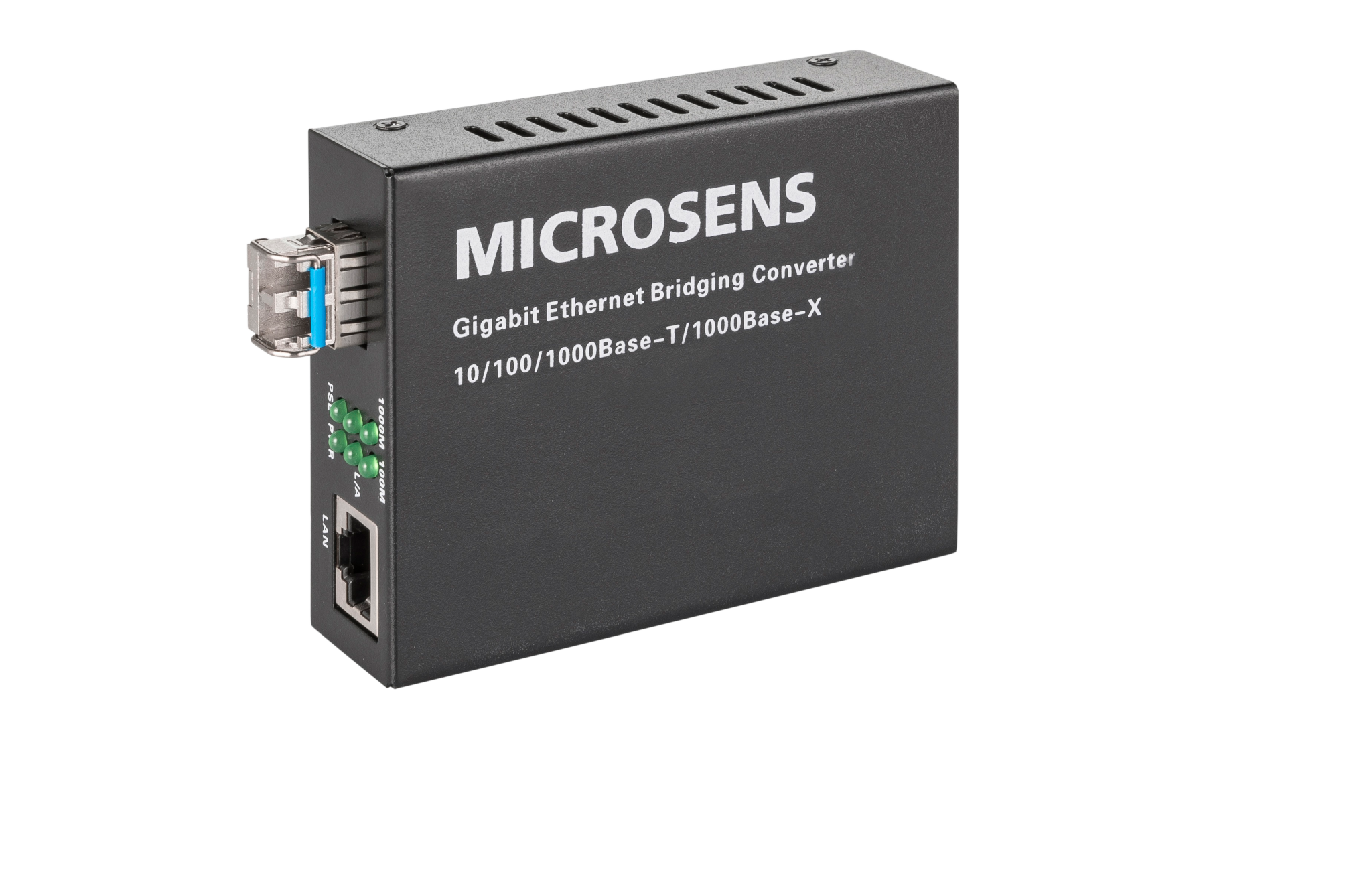 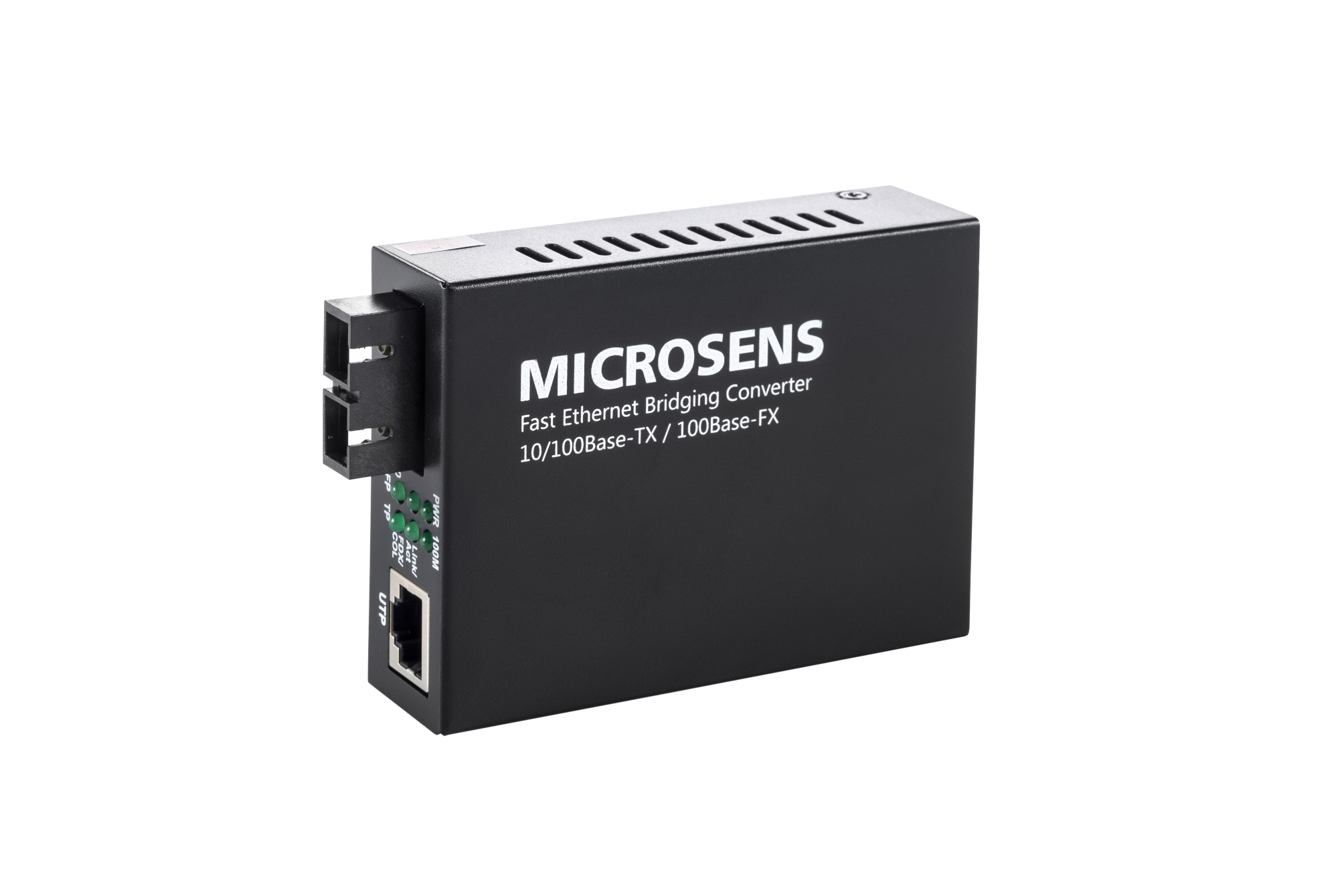